Here is a brief presentation.

Everyone is aware that we are all shaped by the hardships that we endure as well as the path we take every day.

To understand who we are and what we are looking for, we need to know where we come from. The club, at the creation – September 1, 2013 – had 14 members of which 13 had left with a crash and collegially their previous club, Lufteaux.

Without epiloguing on the reasons for this split, this difficult divorce, some having personally spent years in it, without addressing human investment, it seemed important to clarify this episode because it is our origin.

For the rest and in order to get out of this melancholic theme, I will indicate that the keys of vaults of our association are the historical rigor, metronome of all our activities, the collegiality as well as the conviviality which go together with each other.

As of the GA in January 2019, the club had 20 contributors scattered geographically throughout France and from a variety of socio-professional backgrounds.

Its seat is still in Calvados.

We plan for every year between one and two outings in Europe as well as a small number of national outings.​ 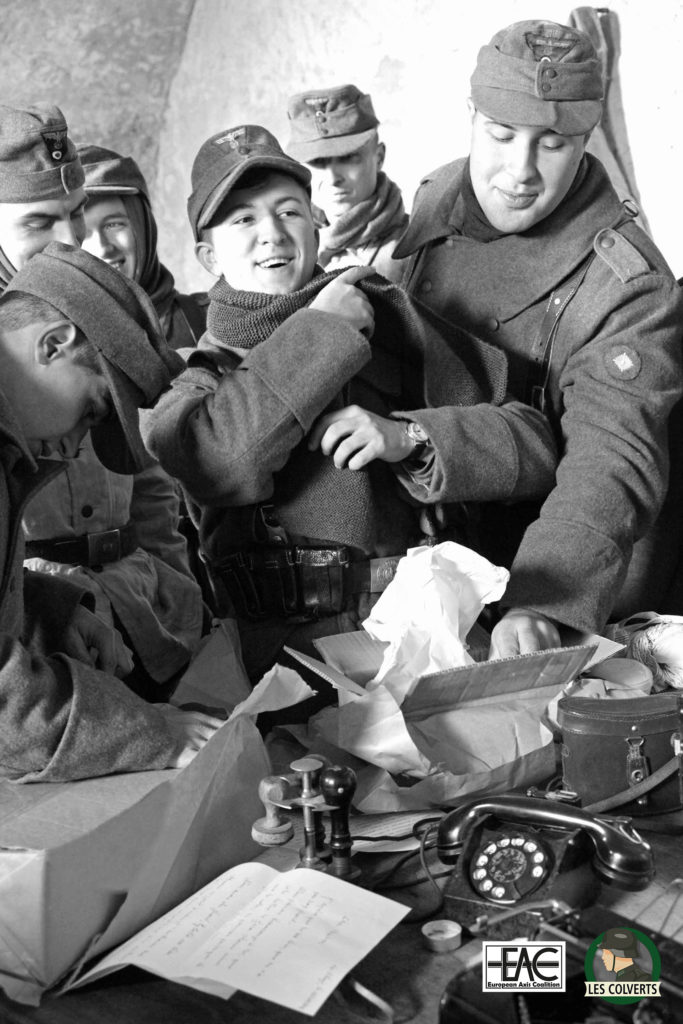